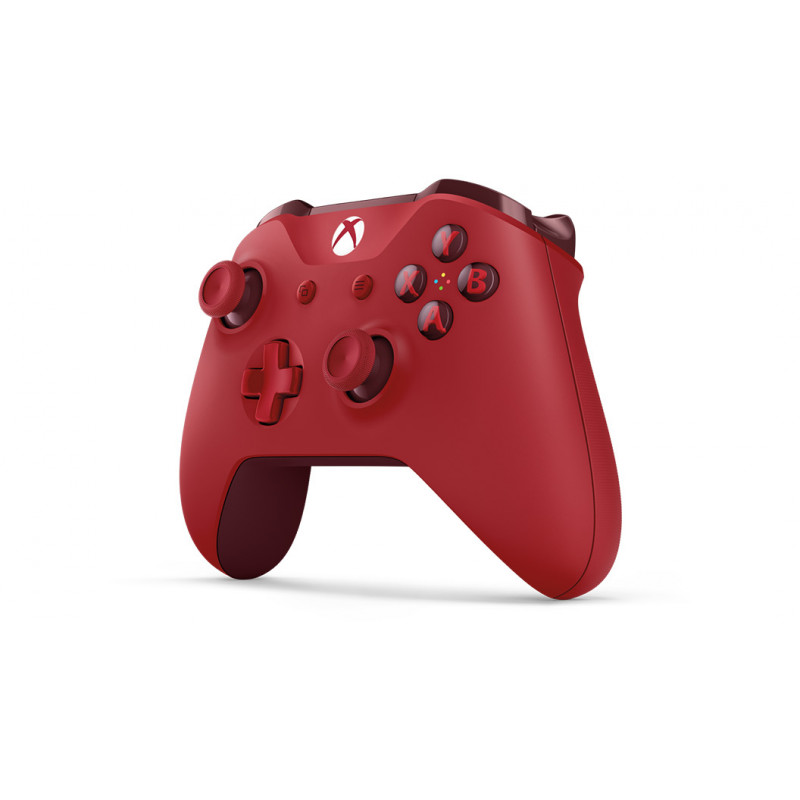 We have taken an original , new Xbox One S Wireless Controller RED , and turned it into a GREAT controler , featuring 2 x programable back buttons and Trigger stops  . The features on this controller are listed below :

* The remap mod solution gives you a competitive edge in online gaming and tournaments, and totally legal . You can remap 14 buttons to the 2 additional buttons which will be pressed by your middle fingers. It’s a huge advantage for you because you don’t need to move off the sticks and triggers to access other buttons like ABXY action buttons during a fast FPS or shooter games.

* With the hair trigger buttons, simply slide it to the short pull , you can fire faster and save valuable time with each trigger pull. ( Does not work on racing games )