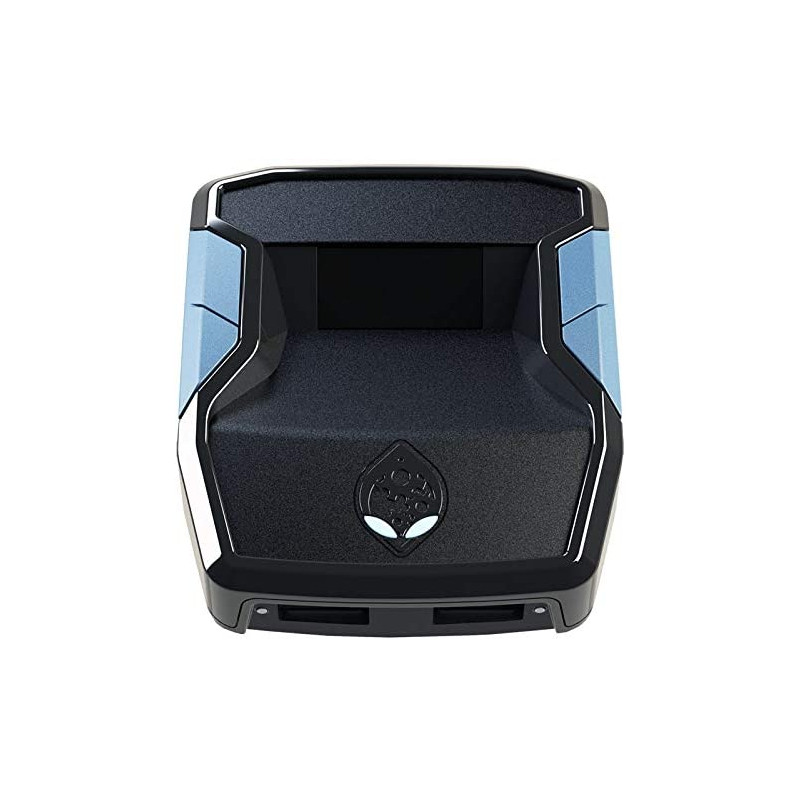 THE WORLD’S BEST GAME CONTROLLER CONVERTER JUST GOT EVEN BETTER

Cronus Zen is a breakthrough device founded on the rich legacy of the award-winning CronusMAX devices, universally recognized as the definitive controller adapter. Zen moves that legacy forward, giving the gamer the most powerful platform on the market, allowing advanced crossover platform gaming technology, unparalleled keyboard and mouse precision, combined with unsurpassed MOD scripting capability of combos and macros with the new Zen Studio software.

CROSSOVER CONTROLLER SUPPORT : Cronus Zen allows the use of your favorite licensed gaming controller on all major gaming platforms, including all versions of PlayStation 4, Xbox One, Nintendo Switch, PlayStation 3, and Xbox 360. There is additional support for Windows PC and it's also possible to connect to devices such as Android and Raspberry Pi. Zen also empowers the gamer with the ability to mix and match different devices to give you freedom over your playstyle. Analog stick control support is also included for player movement combined with the high fidelity of a gaming mouse, as well as support for using a controller alongside a keypad - where each and every key can be programmed with any number of scripts or MODS at the touch of a button.

MOUSE & KEYBOARD : Get the edge in FPS games with advanced 1:1 controller to mouse conversion with no lag. Cronus Zen provides the highest speed and aiming accuracy possible for console shooters with precision Mouse & Keyboard optimization for the biggest FPS games, like Fortnite, Apex Legends, Call of Duty, Battlefield and many more! The Cronus Zen detects as a controller, so no segmented lobbies - compete head to head directly with other controller users.

MODS, SCRIPTS & MACROS : Unlock the full potential of your controller with our powerful GPC scripting language, which gives both beginners and advanced users the ability to run millions of possible MOD combinations on a controller without special chips or soldering. Originally built with the award-winning CronusMAX PLUS, the GPC library contains thousands of free, ready to use scripts for the very latest games - updated daily by the 140,000+ strong Cronus Community. All CronusMAX scripts are compatible with Zen (some will need updating - simply speak to the author or a member of staff in the community if you'd like a script updated to be compatible with the new Zen scripting engine).

MOUSE & KEYBOARD : Get the edge in FPS games with advanced 1:1 controller to mouse conversion with no lag. Cronus Zen provides the highest speed and aiming accuracy possible for console shooters with precision Mouse & Keyboard optimization for the biggest FPS games, like Fortnite, Apex Legends, Call of Duty, Battlefield and many more! The Cronus Zen detects as a controller, so no segmented lobbies - compete head to head directly with other controller users.

GAMEPACKS : Pre-Configured GamePacks are created by expert gamers in the Cronus Community, who spend hundreds of hours playing the most recent titles, unlocking the most choice MODs and exploits, which are then engineered specifically for each game.

ZEN STUDIO SOFTWARE : Zen Studio software for Windows is the heart of Cronus Zen. It provides easy access to the most advanced MODs, Scripts, and Macros. Download directly from the GPC Library, or a pre-configured GamePack, created by expert gamers in the Cronus Community. Zen Studio also has many incredible plugin features such as M&K Settings (setup and configure your Mouse & Keyboard), MAX Combo (record your controller inputs directly to GPC script ), and MAX Mapper (easily remap any buttons, analog sticks or sensors, as well as sensitivity adjustments for any button and advanced sensitivity adjustments for analog sticks).

HEADSET AUDIO SUPPORT : Connect a gaming headset directly to your controller with Cronus Zen. Includes full support for in-game audio and party chat. If your controller is unable to support audio (such as Bluetooth controllers), we have included a special feature where it can connect to a wired pass-through controller that does support audio, so no matter your configuration, there is always a solution. All Xbox One controllers that use the Xbox One Wireless Adapter and the Astro C40 PS4 Wireless Controller fully support headset audio without requiring a wired pass-through controller!

32K MEMORY SLOTS : Cronus Zen has eight massive 32k memory slots to store your MODs, Scripts & Macros. To give you an idea of how big that is, the average size GamePack for the award-winning CronusMAX PLUS was 4k, and that included at least 10 really powerful MODS with multiple configuration options.

* Note all support is provided via the manufacturers support forum